Celebrities: Masks Are For Peasants 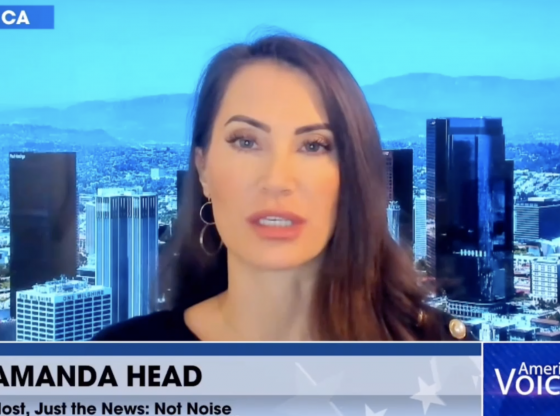 I think the take on the celebs and big shots not masking up is only partially right. My guess is that they want to appear stark, brave and dynamic to their media stupefied and abjectly cowardly “fans”, and accolades. In essence, since none of those social zombies ever venture into a reality where they could get their little feelings hurt, they don’t realize the proven efficiency and extensive usage of Ivermectin, world wide, by even the poorest countries, and by our elites here. Its in their social and political venues where it is permitted, while being prohibited to the “little people”. The few who have even heard of Ivermectin think it is for horses and pigs. And come to think of it, it is being used for the pigs.