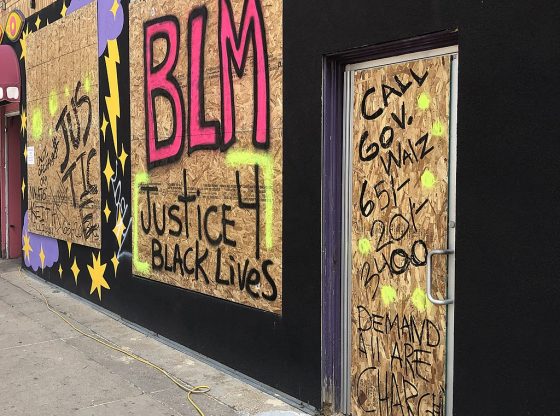 The Attorney General of California is now threatening to heavily penalize Black Lives Matter if it doesn’t turn over sensitive financial documentation.

The California attorney general is warning Black Lives Matter Global Network that the state may revoke its tax-exempt status and charge late fees to the group’s leaders if they don’t provide financial records to the state.

The Washington Examiner obtained a letter from Attorney General Rob Bonta warning that “the organization BLACK LIVES MATTER GLOBAL NETWORK FOUNDATION, INC. is delinquent with The Registry of Charitable Trusts for failing to submit required annual report(s).” for the 2020 tax year.

“An organization that is delinquent, suspended or revoked is not in good standing and is prohibited from engaging in conduct for which registration is required, including soliciting or disbursing charitable funds,” the letter published by the Washington Examiner continued.

The letter was dated Jan. 31, 2022, and published by the Examiner Tuesday. It said the group could get back in good standing with The Registry of Charitable Trusts by paying a renewal fee and turning in its IRS 990 form detailing its financial activities, along with a similar state-issued renewal report.

The letter went on to warn that if BLM did not turn over the requested records than individual leaders would be targeted for “personally liable” for all late fees.

Will watch to see if an outcome is broadcast. I’m sure they’ll start using the “R” word if things don’t go their way.