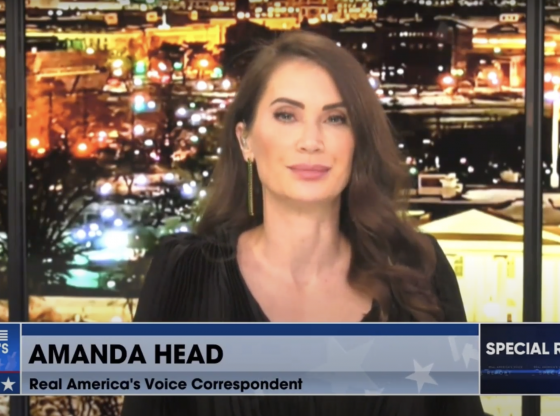 It’s a shame ol’ joe and ol’ harris didn’t mention the George Floyd riots of 2020. That was way worse than Jan 6. I think those people were actually rioters who also left some dead bodies behind in their wake. Too bad they didn’t mention it.

About those people who were involved with the unlawful ballot harvesting who earned $45,000 for their effort, I hope they will get a W2 to report on their tax form. Proof of what they’ve done. I hope the IRS is watching them and I hope they’re put away for it including their bosses.