All The Senate Races Where the GOP is Spending Big 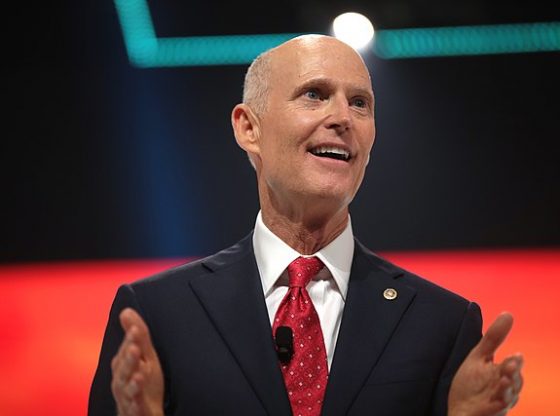 As the 2022 Midterm Election gets closer, the Republican Party is ramping up its television ad buys in key states, where the fate of the U.S. Senate will be decided. Here are all the states where the National Republican Senatorial Committee (NRSC) has bought ads, according to Chairman Sen. Rick Scott of Florida:

In Georgia, where Republicans hope to knock off far-left Democrat Sen. Raphael Warnock, the NRSC is spending $9.5 million to reserve air time. The frontrunner GOP candidate to take on Warnock is former University of Georgia running back Herschel Walker.

In Wisconsin, the GOP hopes to hold onto Republican Sen. Ron Johnson’s seat as Democrats have decided to target it. The NRSC is dunking $9 million in ad buys.

The GOP hopes to flip the seat held by Democrat Sen. Maggie Hassan, who is a rubber stamp for the far-left agenda. The GOP has reserved $9 million in air time in the state.

The GOP hopes to flip back the seat held by Democrat Sen. Mark Kelly with an ad buy of $8 million.

In Pennsylvania, the GOP hopes to keep the state’s U.S. Senate seat in the Republican column after Sen. Pat Toomey has decided not to seek another term.

In North Carolina, Republicans hope to hold onto the seat held by retiring Sen. Richard Burr. The NRSC has already bought $6.5 million in airtime for the race. Congressman Ted Budd is 45th President Trump’s endorsed candidate in the race.

The GOP hopes to flip the seat held by first-term Sen. Catherine Cortez-Masto with a $3 million ad by from the NRSC.