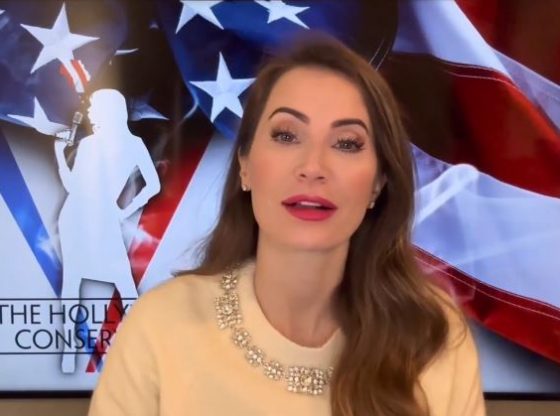 In today’s video, we discuss Alexandria Ocasio-Cortez. Did you know she had a movie debut over the weekend? Neither did we! Her movie, entitled “To The End”, was based on climate change and debuted at Sundance then was released in 120 movie theaters across the county. It also only grossed, on average, about $81 per screen. Stick to bartending Alexandria, because your calling isn’t filmmaking!

She would have had a better showing if she exposed how she co-mingled her Campaign money into personal use and her Phony expose of her crying at an empty lot that was supposed to have “lllegal Migrant Children” in cages!