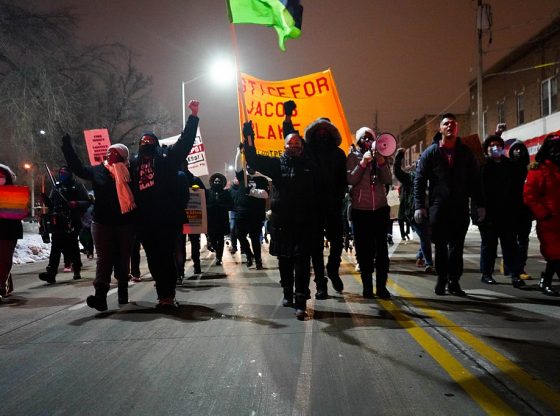 In a sign of what Democrats can expect to see on a broader scale in November a traditionally blue county has flipped red. After months of being ravaged by Black Lives Matter riots Wisconsin’s Kenosha County executive flipped red when voters supported  Samantha Kerkman.

Voters elected Samantha Kerkman on April 5th as the county executive. The race was described as nonpartisan, but Kerkman had the backing of Republicans and serves as a Republican state representative. Her opponent, Rebecca Matoska-Mentink, is a Democrat and serves as the Clerk of Courts.

The current Kenosha County executive is Democrat Jim Kreuser, who has served in the position since 2008. He was preceded by Allan Kehl, who served as a Democratic sheriff in the county before being elected county executive from 1998 to 2008. Kehl resigned in 2008 and was later sentenced to two years in federal prison after pleading guilty to conspiracy to violate campaign finance laws.

Kenosha is a swing county and had not voted for a Republican presidential candidate since Richard Nixon until former President Donald Trump’s 2016 run, Fox 6 reported. The county voted for Trump again in 2020. Wisconsin is also a swing-state, with Trump winning the state in 2016 but losing it in 2020 to President Biden.

Kenosha grabbed the nation’s attention in 2020 following the police-involved shooting of Black man Jacob Blake, who was left paralyzed from the waist down by the incident. Riots soon erupted in the city after the shooting, which coincided with riots and protests in other cities across the country following the death of George Floyd.

The city suffered more than $50 million in damages.