A Special Hollywood Minute From The Border! 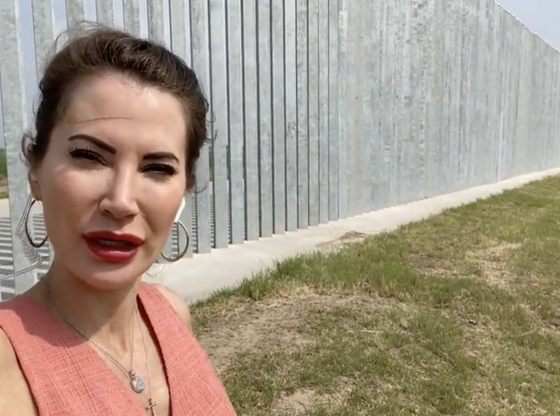 Where are the heavily armed Minutemen? Why aren’t they doing their job and protecting the border as they swore to do? Why aren’t there shot up dead bodies piling up by the Minutemen? If this was the iron curtain around West Berlin, for example, no one would dare cross under threat of being shot! Why isn’t CBP and the Minutemen resorting to shooting illegal crossers? I’m appalled to say the least. We are losing this country to illegals, non-western Europeans, and other undesirables. Time to rise up people and practice your rights under the 2nd amendment to defend America, to protect your way of life, liberty and your right to earn a living. This also puts into the crosshairs the top management of many of America’s largest corporations who think they could “sucker” American workers by using globalization to offshore our jobs – something very unamerican!

[…] Information to that Topic: thehollywoodconservative.us/articles/a-special-hollywood-minute-from-the-border/ […]

[…] Information to that Topic: thehollywoodconservative.us/articles/a-special-hollywood-minute-from-the-border/ […]

[…] Read More to that Topic: thehollywoodconservative.us/articles/a-special-hollywood-minute-from-the-border/ […]